A chance viewing of a YouTube video of Daniel Pink's TED talk on motivation sparked a journey for myself a few years ago. During that time I was struggling with my own very demotivated self, and questioning why I was having a hard time peeling myself away from my social media addiction, all while work was becoming this massive glob of questions and self doubt in my head.

Daniel Pink's talk was even more relevant as I was facing a change in management in the workplace, where there was a massive shift in the change of management styles. This perfect storm of personal and external questions to motivation and passion led me to read more on Pink's book Drive:

While my journey of motivation important, I eventually learned that there were health issues that I needed to attend to so that I would have the energy that I needed to sustain my motivation. But that's not the story that I wanted to tell today.

I instead want to talk about the story of a colleague that decided that he didn't want to be part of our team anymore. I wasn't his leader, but I wanted to find out what went wrong. By the time we talked it was pointless to try changing his mind: he had already tendered his resignation. However, what was striking was that he himself admits that "everything was ok".

When I opened up with Kid about his decision to leave, the first thing that he said was that everything was ok. The work was being done, the project was running well. They, in fact, had received awards around the success in the product and the amount of adoption that they were getting.

Kid shared, however, that something was off about all those awards. Whenever the team would receive one, while they all celebrated, he felt emptiness. He felt that he didn't deserve the award. That's where the issues started to unravel.

Kid was hired as a senior developer and joined a team where the leadership was driven and motivated to succeed. Not only was this because of the personality of their leaders, but because their previous project – a product they had thought customers would need and want – had a tough time gaining traction. No one was using the product.

The project that the colleague was entering had become very high stakes because it was meant to hurdle these barriers to adoption.

Unfortunately that had meant that, in terms of meaningful contribution, the project leadership had left little or no room for mistakes. They were going to get this right: every decision had been distilled, little in the design implementation was left to chance. It was very well thought through, so much so that  Kid felt that in every conversation, whenever the team had a question, there were always an answer. No stone was left unturned, every possibility was already explored.

The presence of answers for everything leads to an interesting situation: for Kid, it started feeling that there was nothing left to think about. So he started to feel that he and his teammates were mere key pushers; all but left to code a pre-determined design.

While this wasn't an issue for more junior members of the team, or members of the team who were senior but were relieved with being eased out of the decision making process, for Kid the feeling was that of disengagement. He felt he wasn't important enough to make those decisions for himself; something that senior developers of his pay grade, he thought, were supposed to do. He felt under-utilized, he felt that he was only giving 30-40% of himself to work.

One thing Kid admits that he failed to do was raise these more pointed feelings to his lead. Instead he raised less specific feelings of anxiety; he reveals he had an increased tendency to have panic attacks. When he brought this up to his lead, who was in reality, very supportive, they tackled it as a mental health problem only vaguely related to work.

The lack of an idea of the root causes of his anxiety and panic attacks – the failure to ask the Five Whys, meant that the underlying issues were not surfaced. Kid's lead didn't have the opportunity to connect his anxiety issues with his work, and did not realize that the lack of responsibility and participation in the decision making process at work was leading to those problems.

By the time Kid addressed his own anxieties by filing for a resignation, it was already too late to convince him otherwise.

In the book Drive, Daniel Pink talks about intrinsic motivation, in that beyond a basic income to survive, humans will be motivated by autonomy, mastery, and purpose.

Autonomy is the ability to be able to determine what to do; mastery is the motivation to be able to be good at what one does, and purpose is the sense to put in a meaning to those activities. Kid, being a master at his craft, clearly doesn't feel impeded in his sense of technical mastery. Unfortunately not the same could be said about his autonomy, purpose, and mastery at a non-technical level.

While it can be argued that there is no lack in autonomy for the team: they are actually free to pursue what parts of the project they wanted to work on and what pieces of work to code, what feels lacking is the autonomy to make decisions about the project. Teams need to build a consensus on how to best tackle problems; when a leader decides to pre-process decisions before presenting it to team members, the consensus can feel railroaded.

While a leader having tackled a problem in advance certainly doesn't keep team members from making suggestions contradicting to the ideas of the leader, or suggesting alternatives to that idea, the leader should be conscious that they have taken much more time to tackle these problems. Many decisions and designs take time to process: depriving the team the opportunity to give suggestions would make many of them feel that they are merely rubber-stamping pre-thought-of solutions.

The fact that a leader also has a higher position, role, or rank than the rest of the team also plays into this dynamic. It is important for a leader to make their members feel that they are being valued and listened to, and that when ideas raised by team members are counter-argued by a leader, that it is not an act of pulling rank. In the end, team members need to feel that they are listened to. Any less would project a feeling of lack of autonomy.

Finally, a lack of autonomy leads to a questioning of purpose. When one feels that they cannot make decisions for themselves, they start feeling unneeded, especially when they are left to work on items that they feel more junior teammates are able to tackle. When a senior developer is given too many  tasks a junior developer can handle by themselves, they'll start feeling untrusted, and self-doubt can fester on a mind commonly riddled by Impostor Syndrome.

It has to be made clear that Kid's lead is a very experienced leader who has a great amount of experience leading teams through both successful and failed projects. Kid himself says that his lead didn't falter in attending to their one-on-one sessions, and had tried his best to navigate Kid's anxiety issues. Kid's lead understands team dynamics enough that he is very conscious of motivation, organizational politics, and what it takes to make projects successful.

Sadly, there simply are situations where there will be a perfect storm of nuanced circumstances that lead to situations of demotivation even as individuals, teams, projects, and organizations seem to be doing well on the surface. What I'd like to raise is that demotivation, resentment, anxiety, and disengagement can occur even in situations when everything seems to be ok. One has to remember that the Titanic  sunk in the calmest of waters.

It's prudent to be most vigilant when all is well. 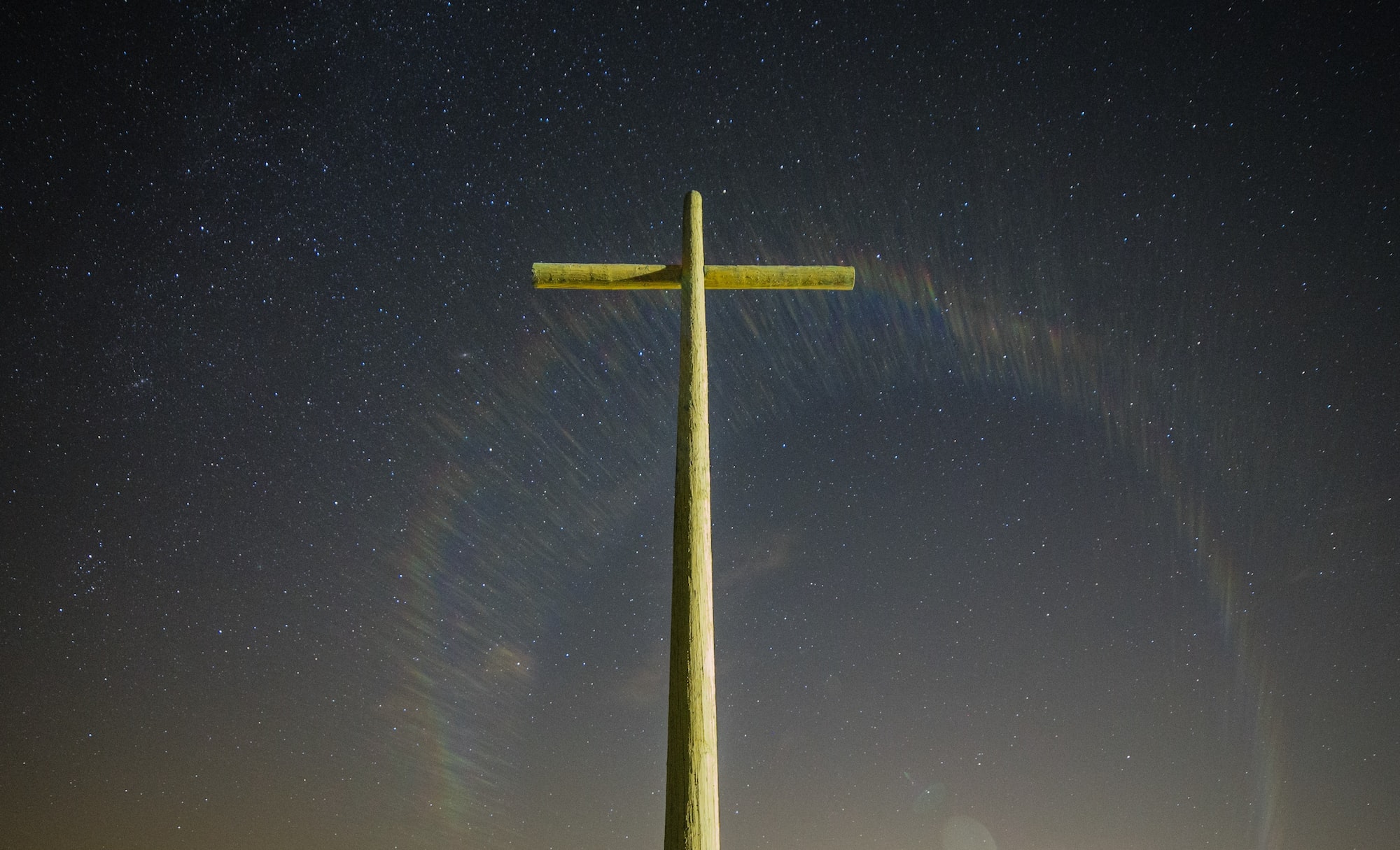 One of my biggest fears when I was young was having a son who is gay. At a very early age I had always known that I wanted to have